Culture, heritage and history of any place can be known through the ancient structures and buildings it has inherited. Temples are places of worship of the Hindus and most of these are architectural marvels. Through these places you can learn about the history of the place and also know about its past culture and the traditions that have been passed down the line.  The architecture of such erections varies from place to place. In south India most of such edifices had used the Dravidian style of architecture. Let us explore the area and know about such gems that have been shining since ages. 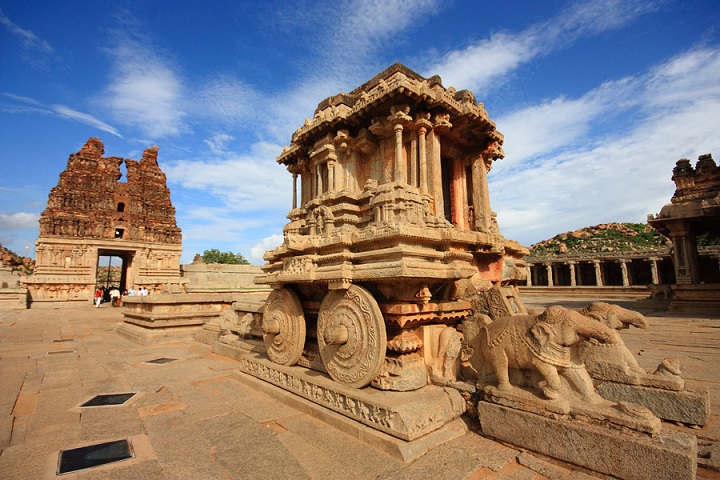 It had been a long unfulfilled dream of visiting Hampi ever since I heard about in my 8th standard and it was finally realised in Feb 2014, when I visited the place along with my kid brother Vaithy. BTW Vaithy is no more a kid because he in the process of producing a kid in next few months. Visiting a historical place will be more enjoyable when you have a companion who is also equally passionate as you. 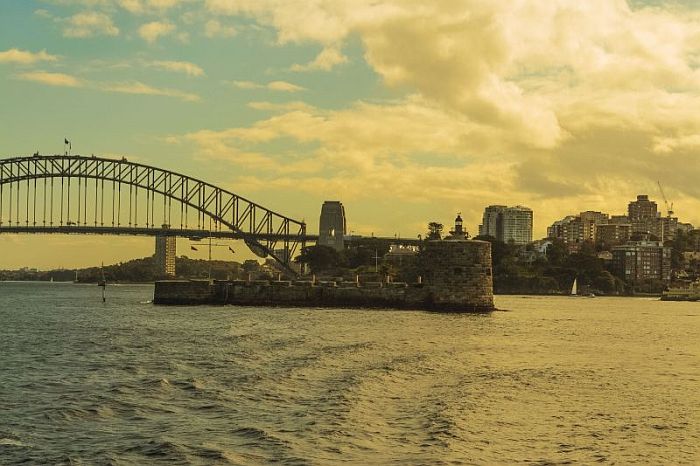 Sydney has a lot of coastwalk in and around the city. For the nature lovers there is enough to keep engaged on the weekends. You have coastwalks of various difficulty levels right from light to medium to heavy. Prominent coastwalks in the Sydney city are Bondi beach - Cogee beach walk, Manly beach - Spit Bridge coastwalk, walk along the Watson bay. There are a few club for bush walkers who meet and do the trekking. Infact across the state of New South Wales, there are many coastwalks like Minnamurra - Kiama - Werry beach coastwalk which is the most picturesque one. I am sharing some photos of Manly Beach Coast walk which I enjoyed during my stay at Sydney. 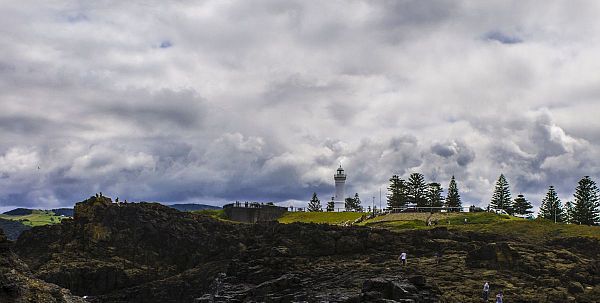 Kiama is a small coastal town that is located at 120 kms from Sydney and can be reached by 90 minutes drive. I had a chance to visit that scenic town and fall in love with the picturesque beaches. Kiama Municipality is promoting the tourism by offering the picture perfect Coastwalk along the shore. There are three legs of the coastwalk which covers 22 kms but the last leg is the most beautiful one. I loved that place so much that I visited there again after 20 days of the first visit. Some photos for your viewing. 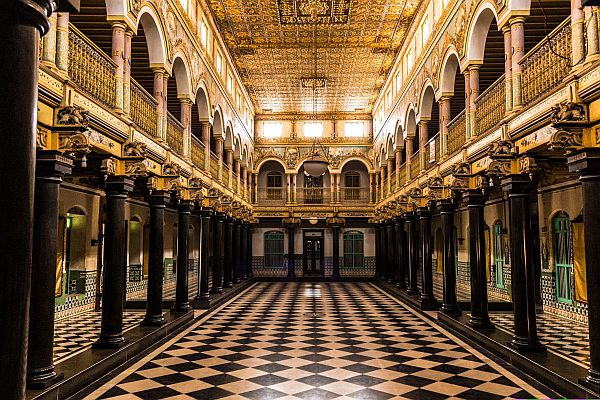 "We don't know what is the destination, yet we are roaming in the streets of an unknown town.. this is not craziness but madness".. this is what I told to my kid friend Vaithy when we were going to search and see the Aathankudi tiles factory in Karaikudi. Our travels become memorable when we get such like minded crazy friends and I was lucky to have this kid as my travel mate on this Karaikudi trip. We just took his brother's Hero Honda without informing that we are going for a long drive and explored the culture or legacy that is rooted in the red soils of Karaikudi. 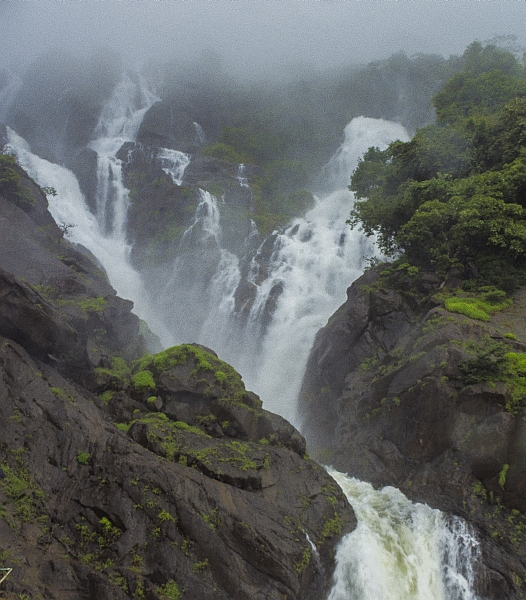 Flashback - It was an Eid weekend last year and we were watching "Chennai Express" at my friend Paranthaman's residence, Melbourne. Since I heard that lot of its shooting was done at Palani, Palladam I assumed that the scene where Sathyaraj stops the train to nab his daughter Deepika and Sharukh Khan is that Palani bridge. But when the shot expanded, I was taken aback by the magnitude of the "brook". I thought it would have been a "digitally enhanced" location. Few months later when I watched the Kannada movie "Mynaa", a substantial part of the movie was shot in the Western Ghats forest and the waterfalls played a significant role in that episode. From the movie I learnt that it is called "Dudhsagar" and the nearest Railway station is Castle Rock. Since it was near Karnataka, I was sure that I will visit that falls sometime. 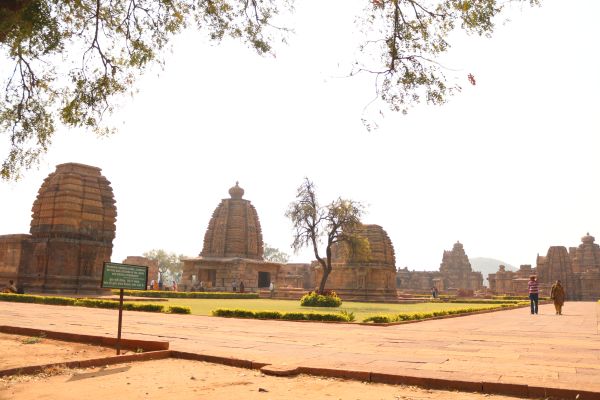 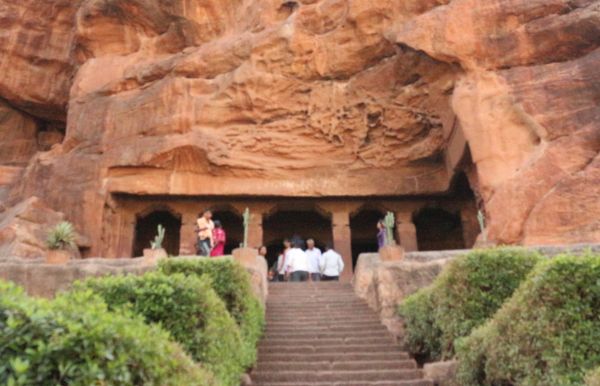 It was a strange feeling of venturing into an enemy's place while landing in Badami, which was called as "Vadapi" earlier. For those who couldn't get the link - Vadapi was the capital of Chalukya Kingdom ruled by King Pulikesi, who is the arch rival of King Mahendra Varma Pallava. Infact whatever ruins we see in Mahabalipuram was the remains of the Pulikesi - Pallava war. As I was taking the sides of Mahendra Varma Pallava, I thought that Pulikesi is not so artistically inclined because he destroyed the sculptures in Mahabalipuram and Kanchipuram. But after visiting Badami I realised that he too is equally artistically inclined as Pallava. You can get a feel of this rivalry in the classic - Sivakamiyin Sapatham written by Kalki krishnamurthy. 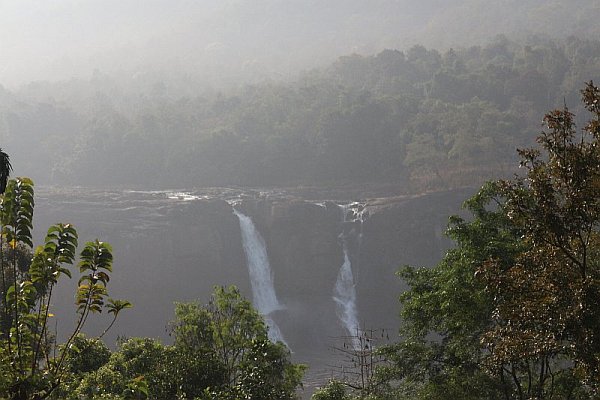 It had been a while I had traveled alone to a tourist spot. Athirappilly (அதிரப்பிள்ளி) falls (I had been thinking it as Athirampally [அதிரம்பள்ளி] all these years) has been my object of fantascy for a very long time... since my college days. But looks like it had been jinxed for me. Whenever we planned to go there, it never materialised. All of a sudden last week I thought of going to Chalakudy, come whatever may, and visit the Athirappilly falls. Infact the plan was more of furtive thing opposed to my rooftop shoutings. Finally the D-day arrived. 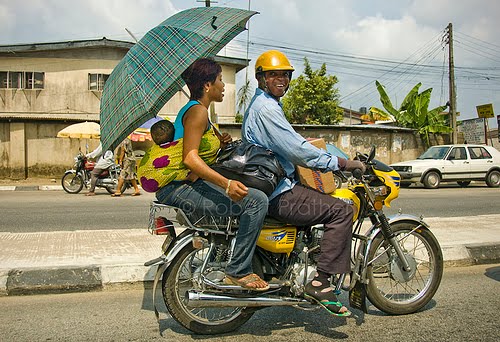 It had been really a long time away from the blog. Meanwhile I joined a new company in Chennai and immediately got into an ongoing implementation project. SAP Consultants will know how demanding and consuming the implementation projects are, that too when you join a project that already somebody was working on, the catching up is still more exhausting. Before I could realise, within 20 days of joining I travelled to Nigeria as a part of the assignment. Never in my wierd dreams I have thought that I'll travel to the dark continent at some point of my life. So the travel itself was almost a shock. Also it happened so suddenly that I didn't get time even to pick my camera from home. So this time my LG Optimus P500 came to rescue.