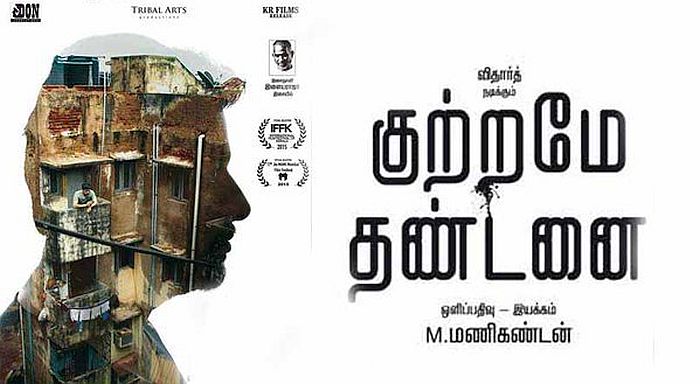 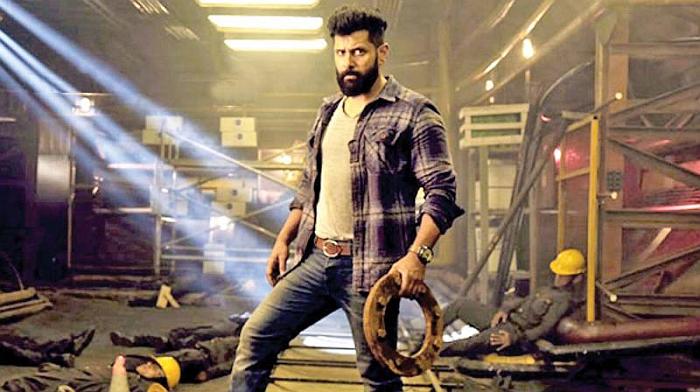 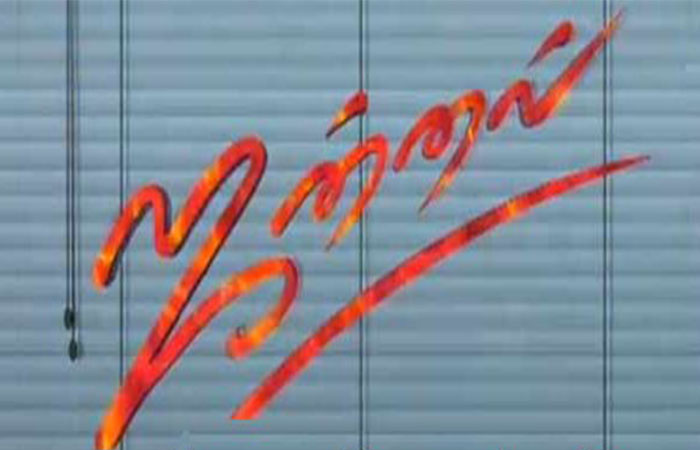 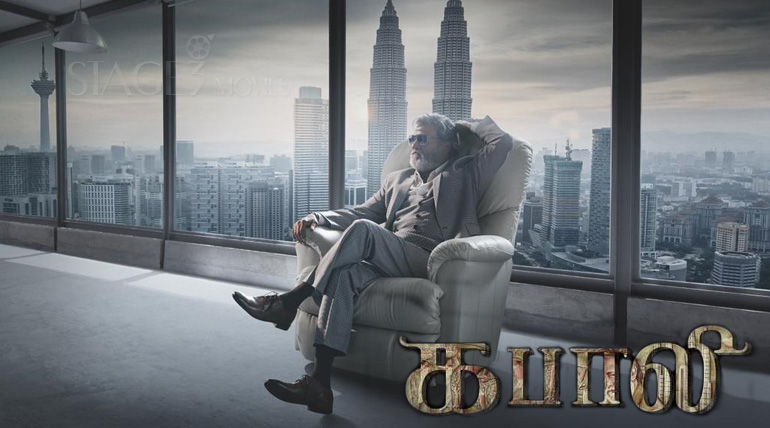 I did watch Kabali on the first day (even though on online) but it was not for a craze on "Thalaivar", but to support the online piracy and rebel againt the unwanted hype by my cousins who behaved as if watching this movie on FDFS is their sole purpose of their existence. But what I saw was refreshing.. The best part of the movie is to watch Rajni playing his age rather than romancing girls of 1/3rd of his age or making funny faces in the name of comedy. It is the high time he should switch to playing such roles like Amitabh Bachchan who reinvented himself followed by the debacles of Mrityudaata, Lal Badshah etc and switched tracks with "Mohabbatein". At that time all the top directors were waiting for this and swarmed him with roles specially written for him like Khakee, Aks, Baghban, Sarkar, Kaante which can't be carried out by anyone else than the AB himself. Watching Rajni emoting in the sequences of searching his wife and the peace in his face when he had got his family back is like return of classic Rajni who shined under the baton of K Balachander or the sensitive Mahendran. Let us leave the actor Rajni to follow his wish of playing suitable roles rather than playing to the gallery of dumb fans... Director PA Ranjit should be applauded for daring to bring out the actor buried inside the Superstar tag. Irrespective of this movie is a flop or hit, the real fans of the actor has something to rejoice at. தலைவருக்குள்ளே இருக்குற நடிகன் வந்துடுடான்னு சொல்லு.. 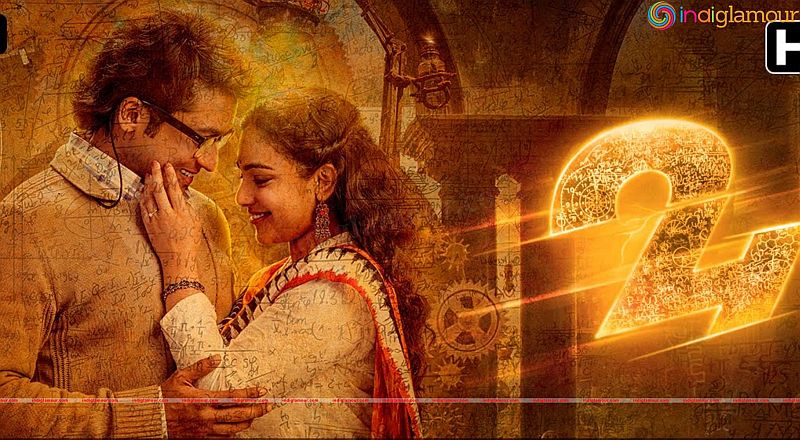 Time travel movies are little tricky.. they can either be the best or the worst but nothing in between. Reason is the narrative. If the story tends to move back and forth in time, then the audience always need to be on toes to understand & differentiate between the past and the present and the future. Director Vikram Kumar seems to have mastered the technique to translating the complicated stories into simple understandable movies that can be understood by the layman. Vikram's "Manam" (Telugu, 2013) featuring the Akkineni clan was a brilliant testimony of narrating an intriguing reincarnation drama without any confusion to the viewers. His latest movie - 24 is a wonderful fantascy with time travel as the backdrop. 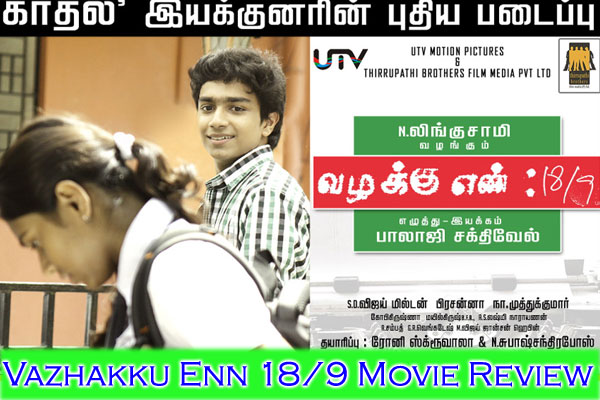 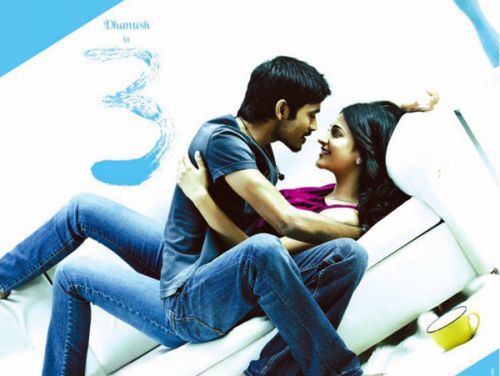 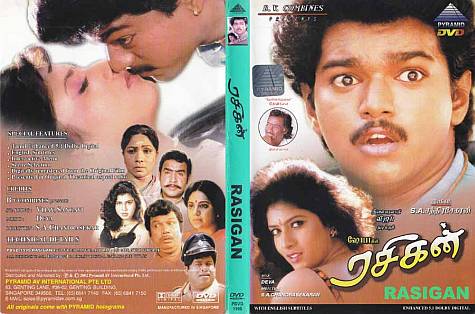