Suicide is one of my favorite topics and I am always fascinated to find what might have gone into the minds of the person who had committed that act at the final moment while they feel the soul leaving the body. I felt this fascination when I saw the movie "Vaaname Ellai (1992)", directed by Late K. Balachander. Even though the movie concluded with the protagonists giving up their mass suicide plan, I always kept asking a question - Can people who had planned their death date sing, dance and have all the fun without any grim feeling? Isn't suicide supposed to be a sorrow affair?

The world calls the "attempter" by all names that casts aspersions right from the character to the mental state to the upbringing and gives free unsolicited advices without considering the psychological state of the concerned person. Not all suicide cases need to be taken at the helpless / pathetic situation. Eventually the suicides are decided at a threshold point where the protagonist feels enough of life. That thereshold point is what differs among individuals. Sometimes it is by pain while sometimes it is by content in life.

Committing suicide was a crime according to Indian law and it was challenged when a Kerala based businessman / philanthropist Kochouseph Chittilappilly had filed a plea that he should be entitled to have a dignified death as will be provided in the ‘Instrument of Instructions’ that he prepares. Which means that if he is driven to a bed-ridden state where he had to live with the instrumental aids, he must be allowed to die. Ofcourse this was rejected by the High Court but had it been passed, it would have been a significant milestone not only in the Indian Constitution, but also in the mindset of the people.

There are many cases of suicides of talented artists which was often dubbed as a result of "psychotic streak" but they had given / done the best of their lives during their lifetime. Probably they might have felt that they had lived enough of their life and there is nothing much more to celebrate life anymore. When someone feels enough of life, why should the society comment on their decision about the length of their life?

People who commit suicide are often dubbed as "Selfish" and infiltrate pain among the family and friends. But they might have decided not to trouble the family and friends with their problems. Very few have the courage to go against the societal norms that says to live irrespective of the desire / inclination to lead the life. So living their life or choosing to leave the world is an individual choice. Isn't suicide a choice of individual to decide on the "summary" of their life? Isn't suicide is also a matter of choice like chosing to live single? Atleast I feel so. The day I feel that I had lived my life, see that my people are secured and there is nothing much I want to do further, I'll graciously bid a Good bye to this world in style... unapologetic. 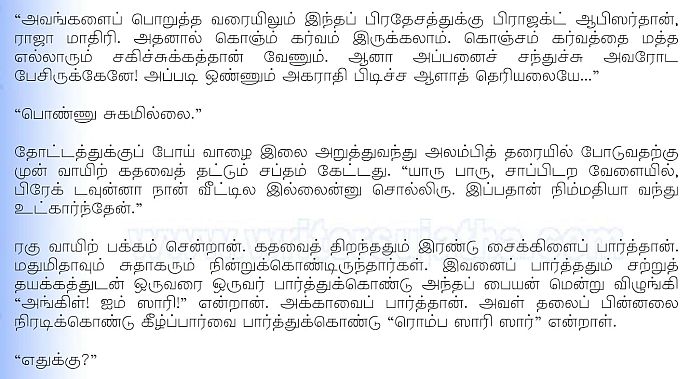